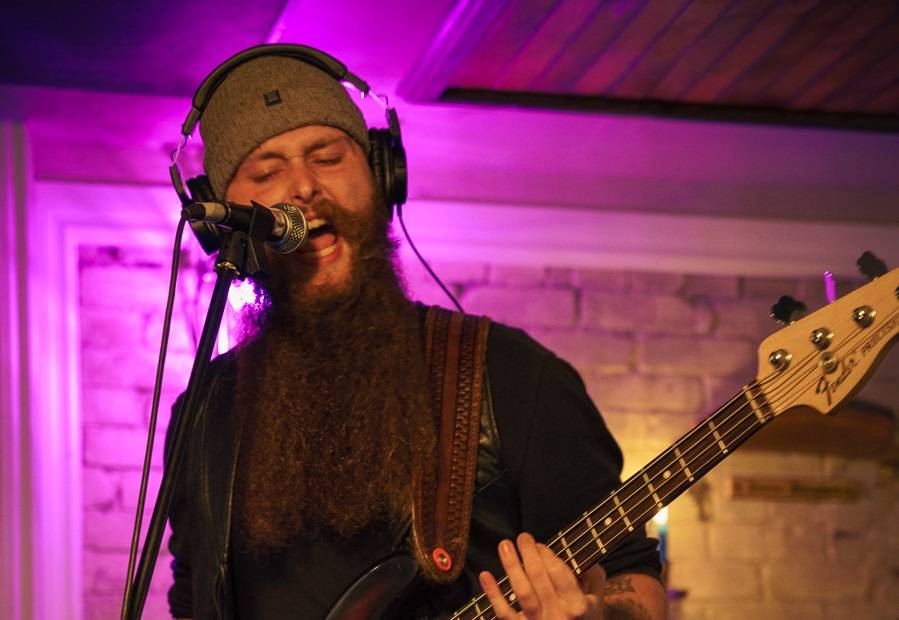 I have to say one of the great things about being part of SEE ROCK LIVE MAG on SEEROCKLIVE.com is getting to meet & get to know guys like the members … 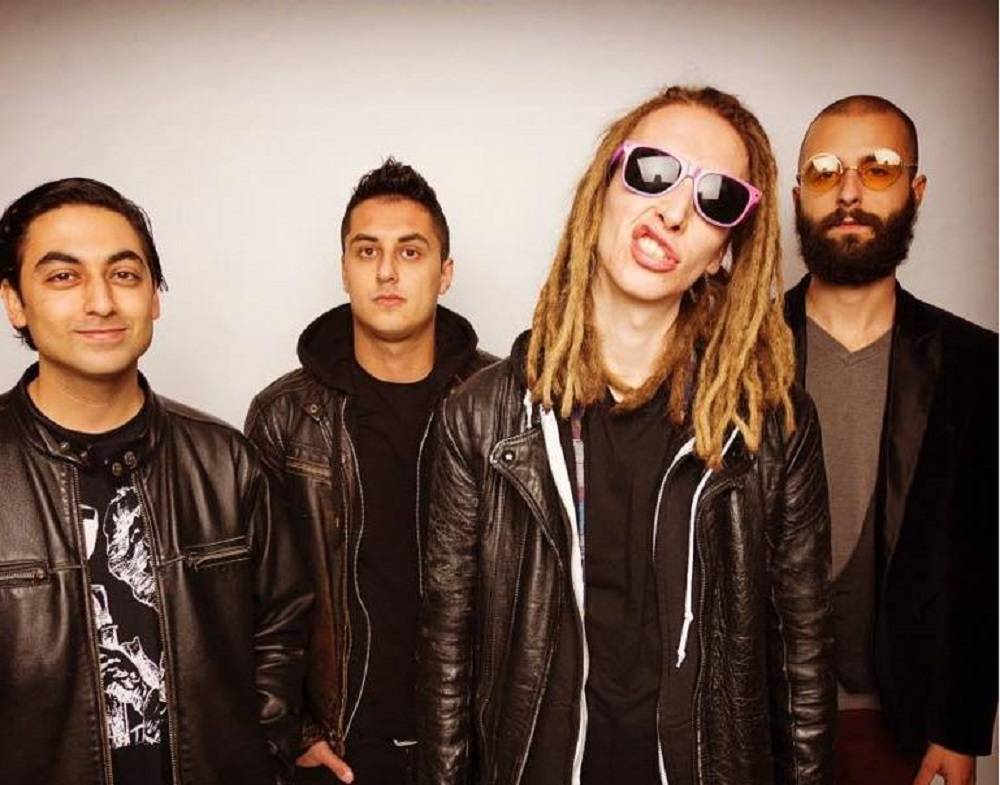 Sondhouse Session #3 “We had a kick-ass time playing at Soundhouse Studios.  John and Cyndi as well as all the people at See Rock Live… 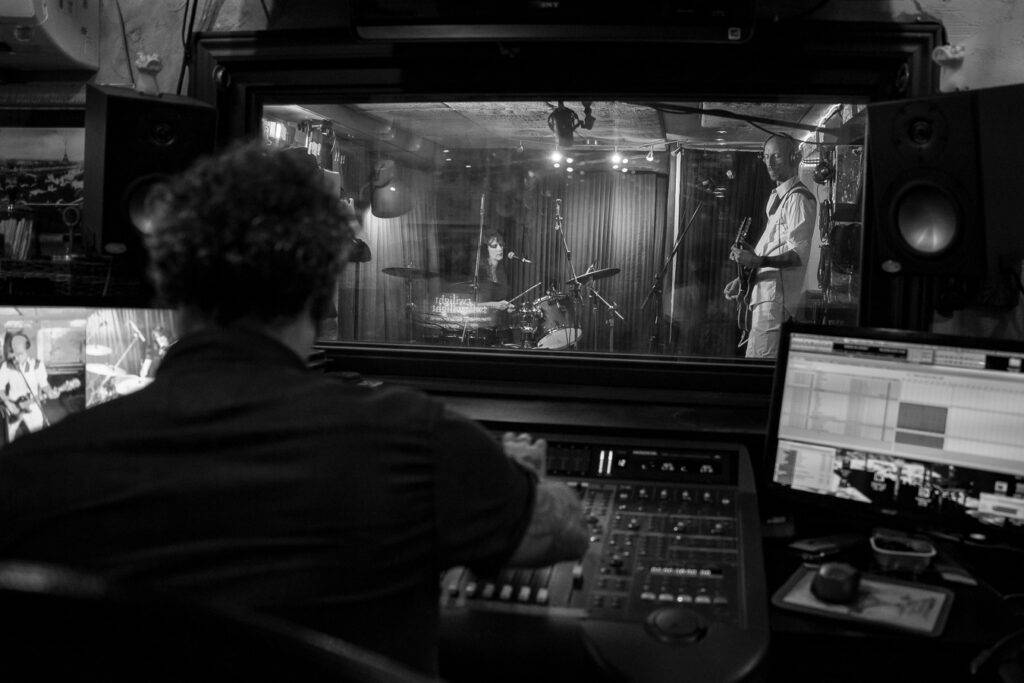 QUEENS & KINGS LIVE STREAM SOUNDHOUSE SESSION #1 Queens & Kings are such a hard-working talented Canadian band based in Toronto, Ontario. It was serendipitous… 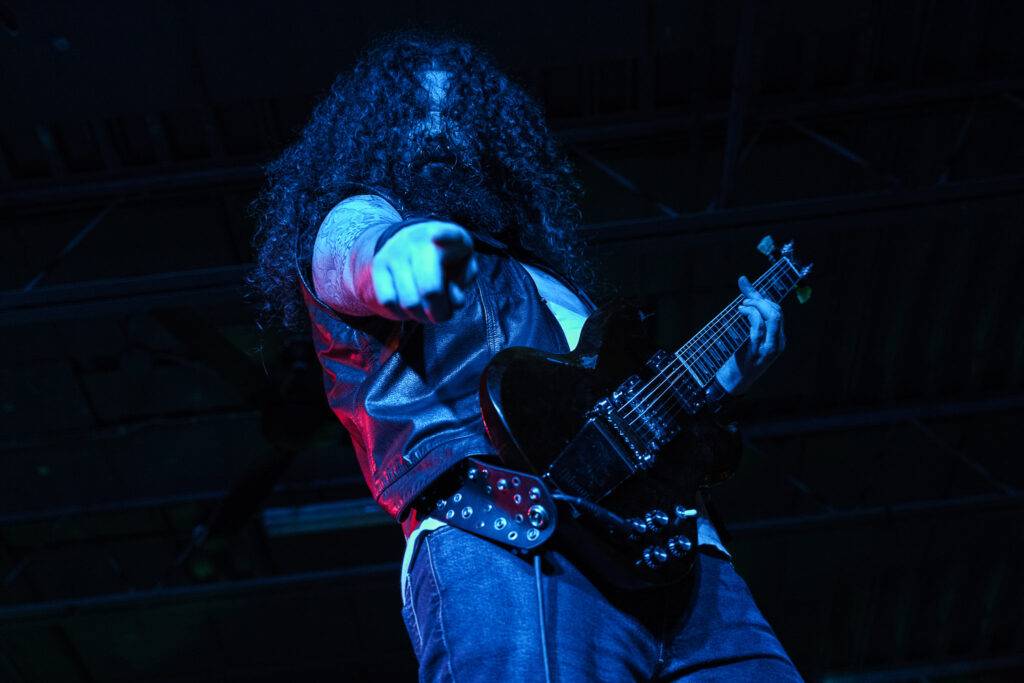 This was a Covid-19 Concert live from The Rock Pile in Toronto. Snake River Redemption played t a Safe house and put on a great show. This was all bro… 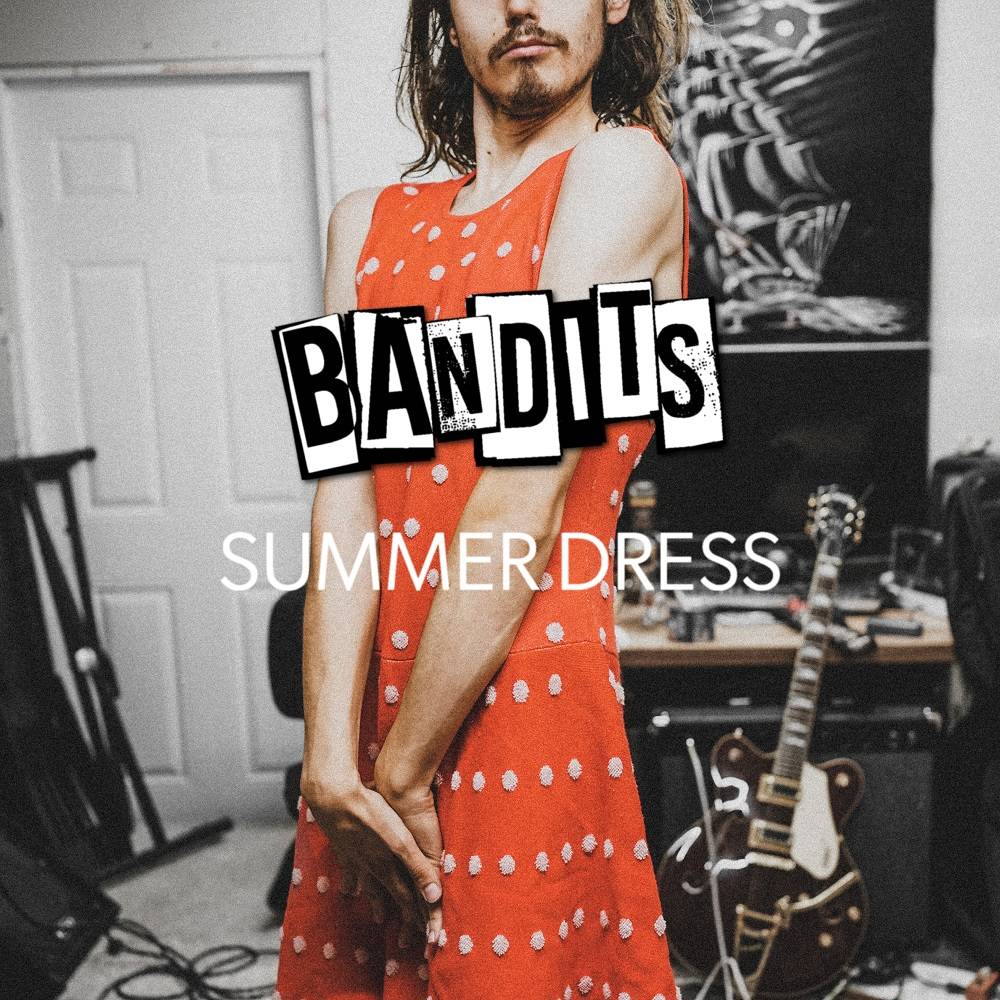 BANDITS – LONDON, ON.@WeAreBanditsBand With a global pandemic locking the country down, entertainment has been at an all-time low; or so it seems. A lockdown… 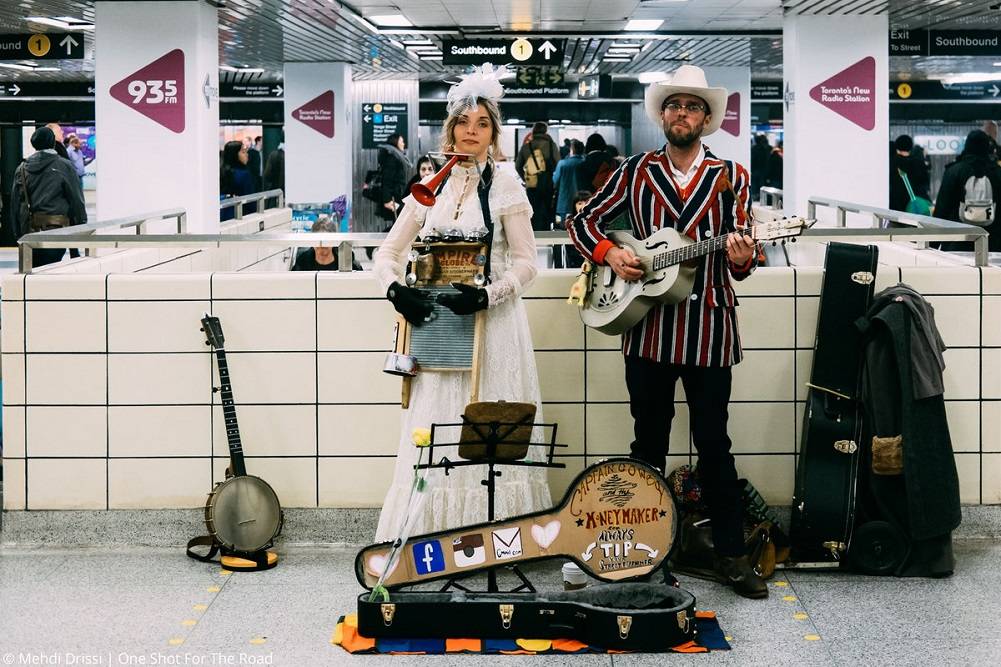 Captaim Cowboy and the Money Maker Documetary A documentary following the life of a busking duo from Toronto, Canada. The documentary allows the viewe… 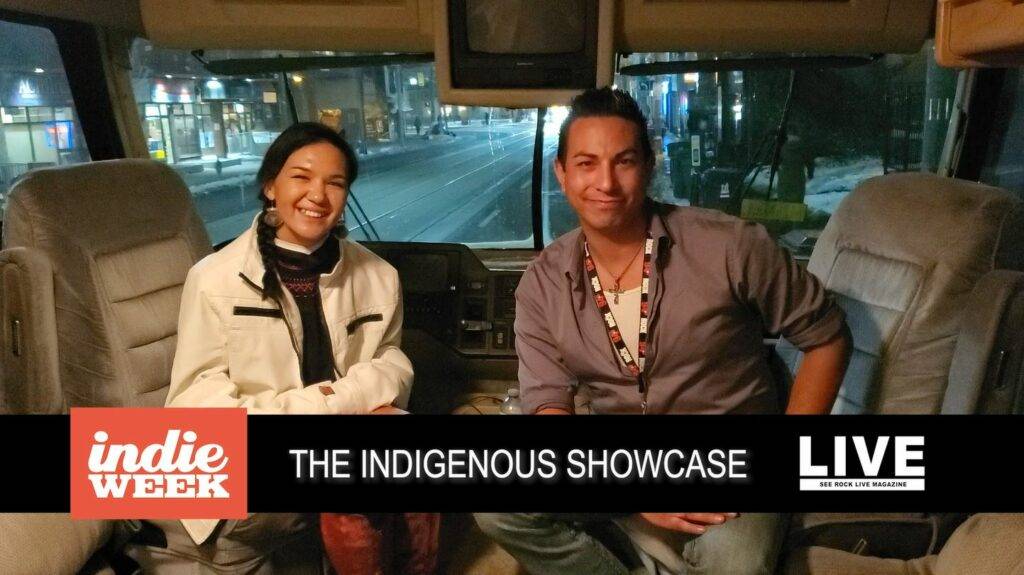 The organizers of Indie Week did a great thing by creating a special showcase for Indigenous artists. These artists are amazing by any standard but it… 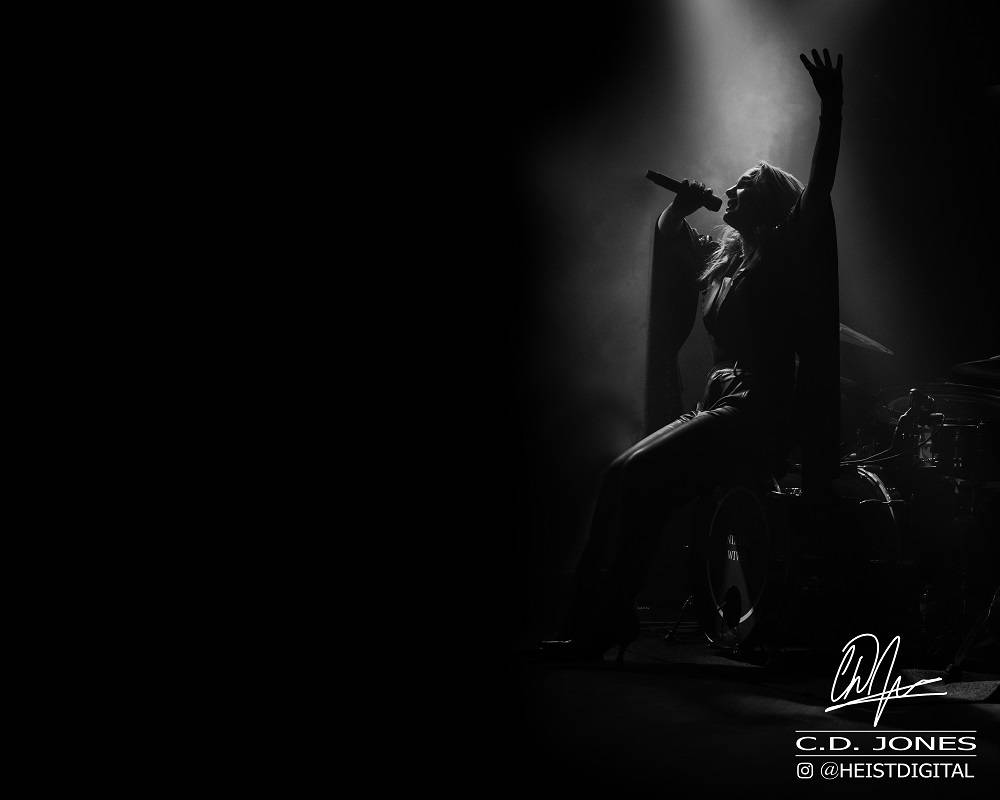 SEE ROCK LIVE MAG has been lucky enough to get to talk to Nikki's Wives on 2 HUGH occasions this year. The first time at their sold-out show at LEE'S … 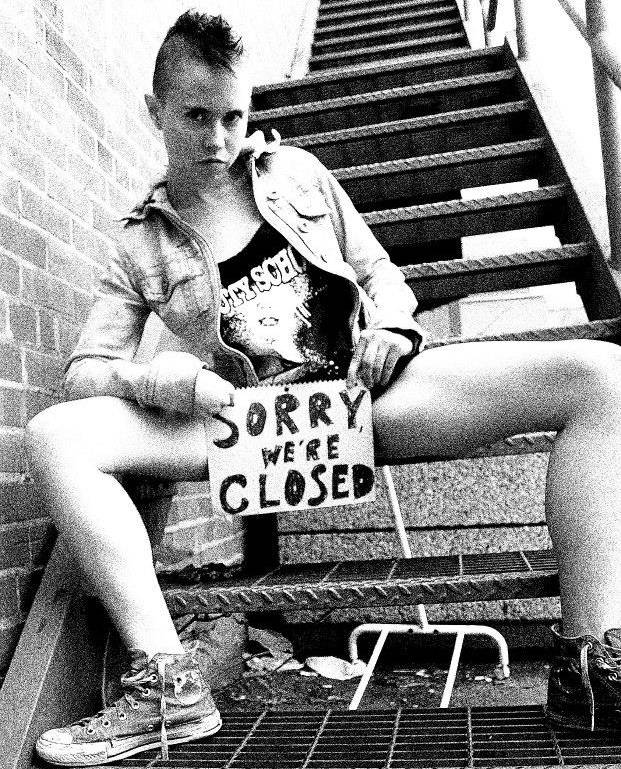 I’m late. I walked with my cousin in the rain, and when we get to the club Then I realize this is my first punk show in a year. 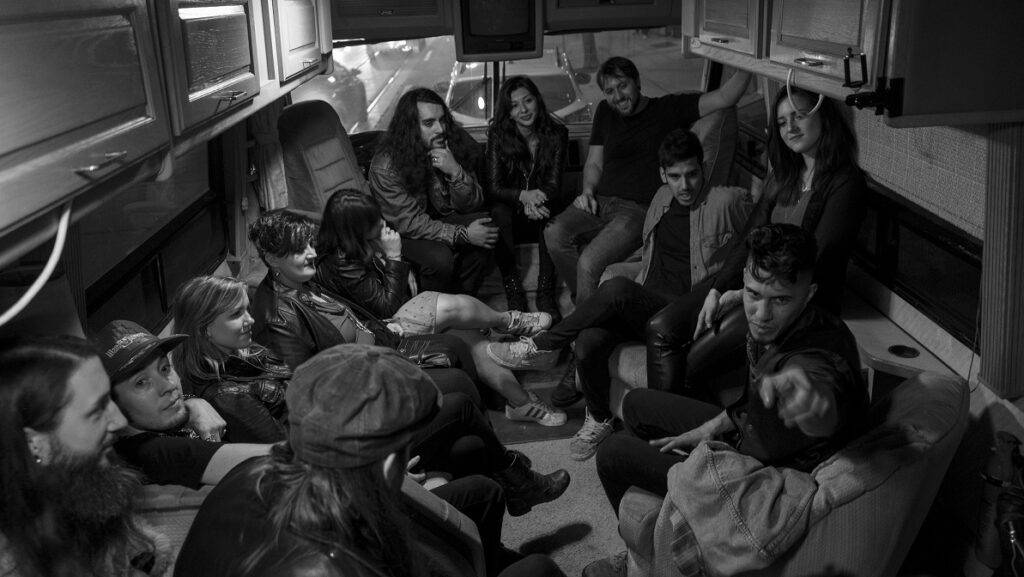