Jack West stopped to do an exclusive interview it the Serbsuperb Branko Scekic before his first-ever Canadian Show at Free Times Cafe.

Jack when you meet him seems like a seasoned vet in the music world. He is very calm and confident when speaking to him considering he is not legal to drink in Canada. I guess it makes sense considering he has met and been produced by Barrett Jones the very same producer that worked with the Foo Fighters & Nirvana.

Jack is traveling to support his latest release “SHINE” this new POP ROCK track is mellow and catchy. Again a sophisticated sound from such a young artist.

We got an amazing treat with Jack playing a first-ever live set in the Atlantis Room at Parkdale Hall. This short set was simply mesmerizing. Such a talent sitting on a stool with just a guitar right in front of us. I Check it out.

This is Jacks Latest Video – “SHINE” 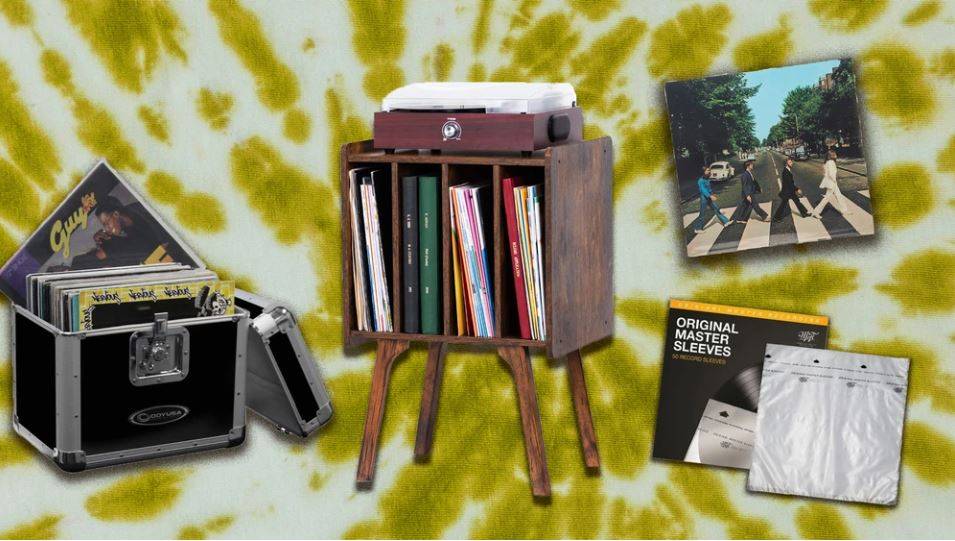