0Stella [oh-Stella] is the solo project of Edmonton-based, Irish-Canadian artist Liz Pomeroy (originally, from Dublin). 0Stella’s music is both socially conscious and confessional, amongst catchy pop melodies and often politically charged lyrics. 0Stella has shared bills with Whale And The Wolf, Queens & Kings, and Heather Valley and showcased at Canadian Music Week 2019. Reminiscent of Garbage, The Beaches, St. Vincent, PJ Harvey, and The Frames.

‘Pandora’ is the third single from Little Yes, Little Know, 0Stella’s debut EP. Produced by Brad Simons and mixed by Brad Smith, both JUNO-nominated for Nuela Charles, Adult Contemporary Album of the Year, 2019. It is an exploration of owning one’s sexuality in the context of a #MeToo society.

LYLK has been in constant rotation on college radio stations across Canada since its release in November 2019. It charted at #11 in Edmonton, AB, and #22 in Kamloops, BC. LYLK has been featured on Calgary’s Alternative X92.9 FM. In Belleville, ON, the EP’s second single, ‘Wide Awake’, was 91X FM’s Song of The Week and is regularly featured in their 5 at 5 playlists. 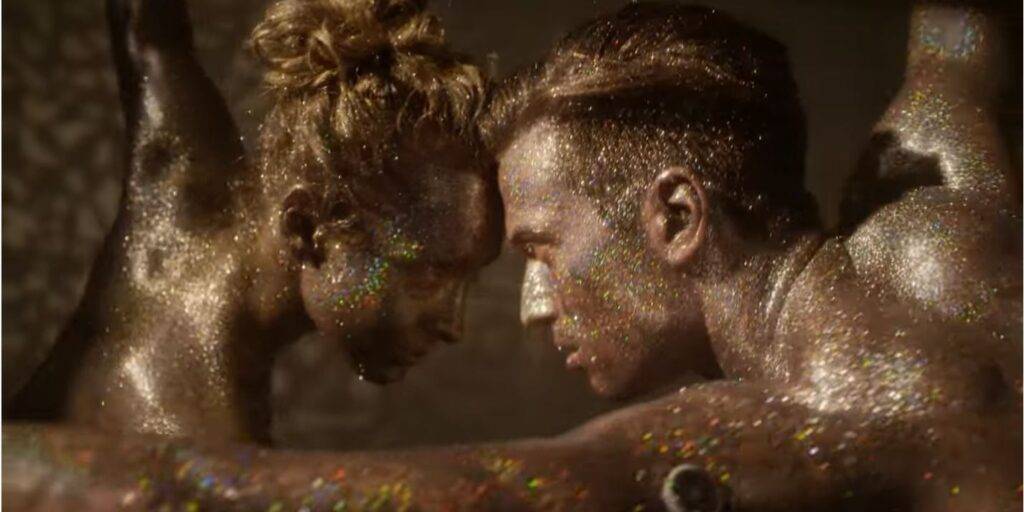