Wednesday 13 have shared a music video for his new single, "You're So Hideous", to celebrate the announcement that his new album, "Horrifier", will be… 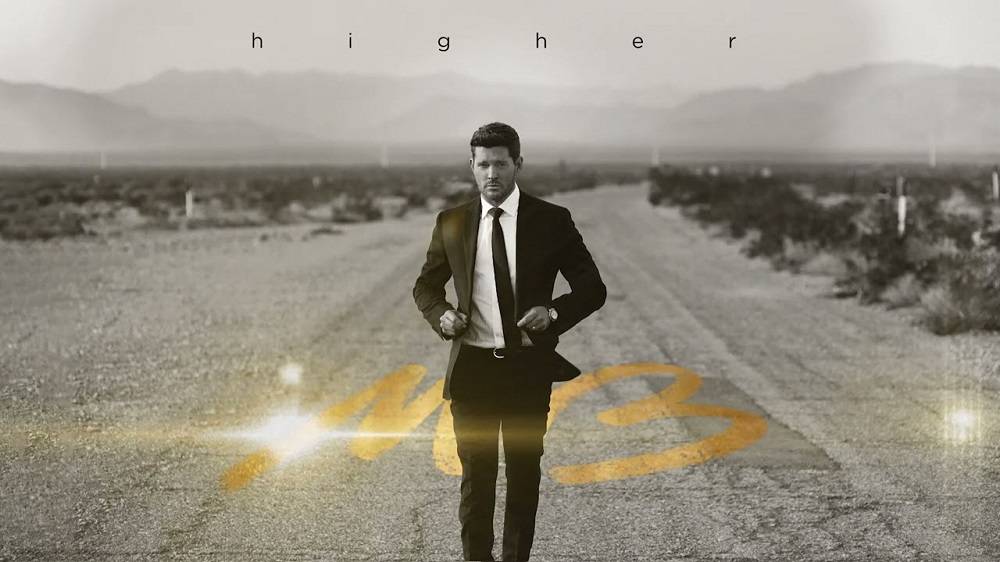 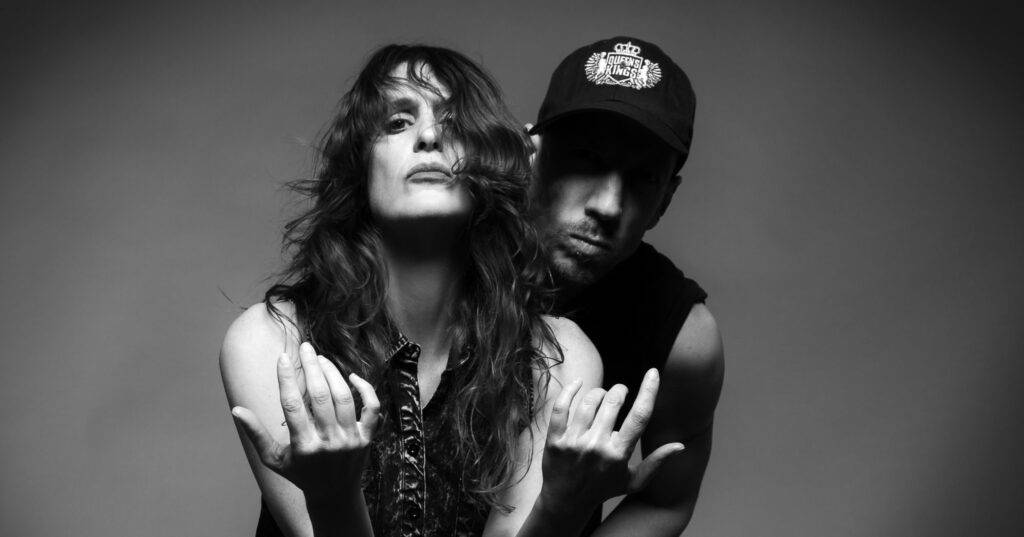 Here I am again, talking about one of the best and hardest working bands in Canada QUEENS & KINGS. 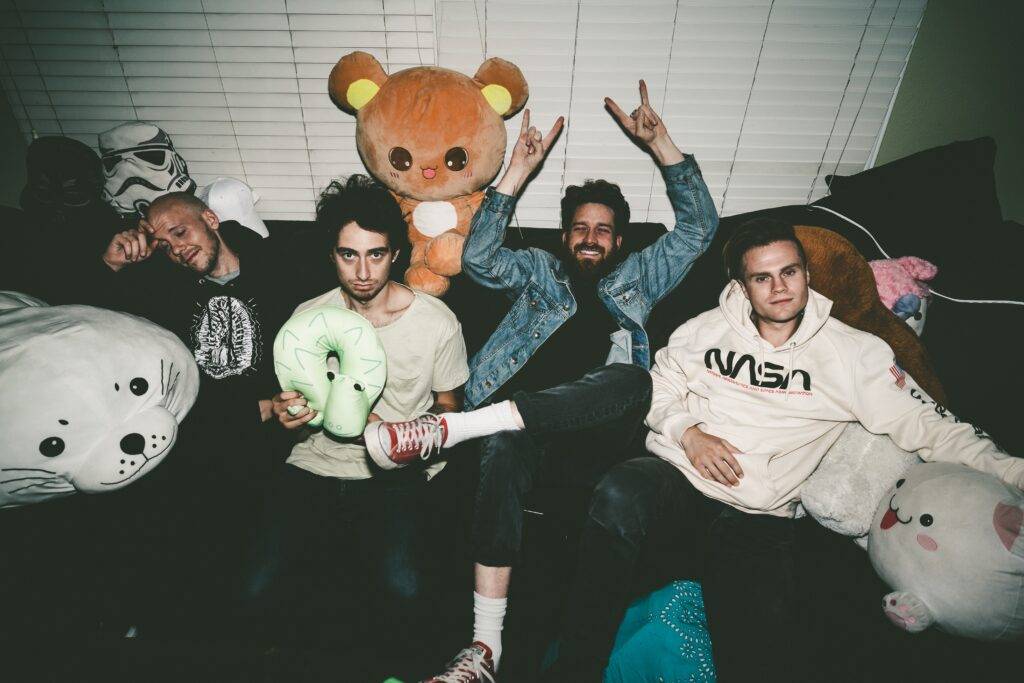 HOW IS THIS BAND NOT BIGGER??? I saw this comment on a Youtube and I have to agree The Dead Poet Society is simply making and playing amazing music! 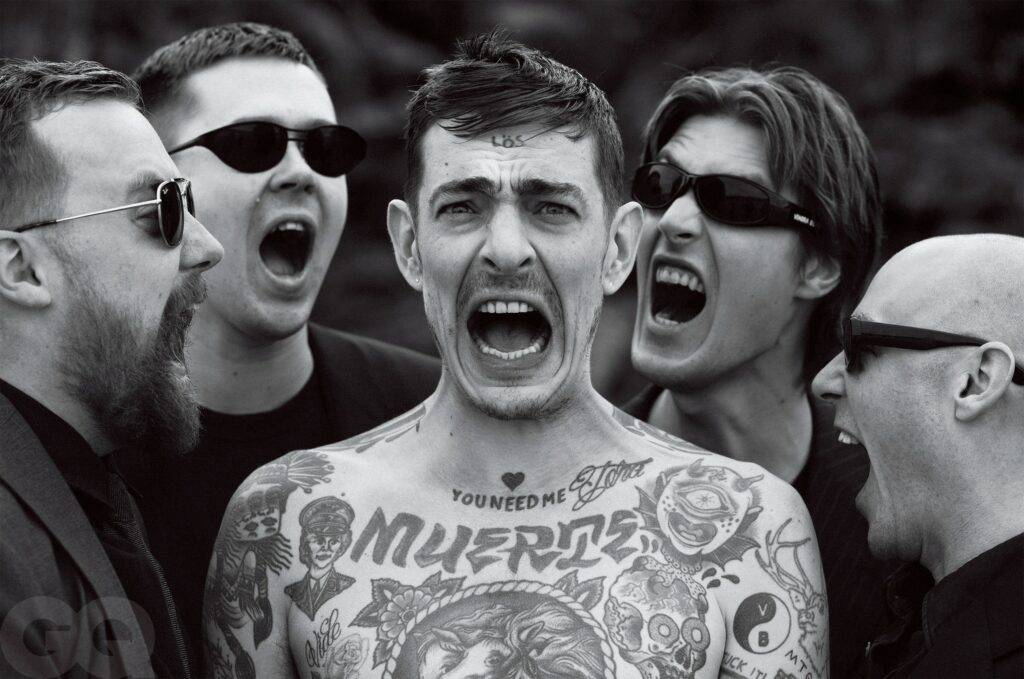 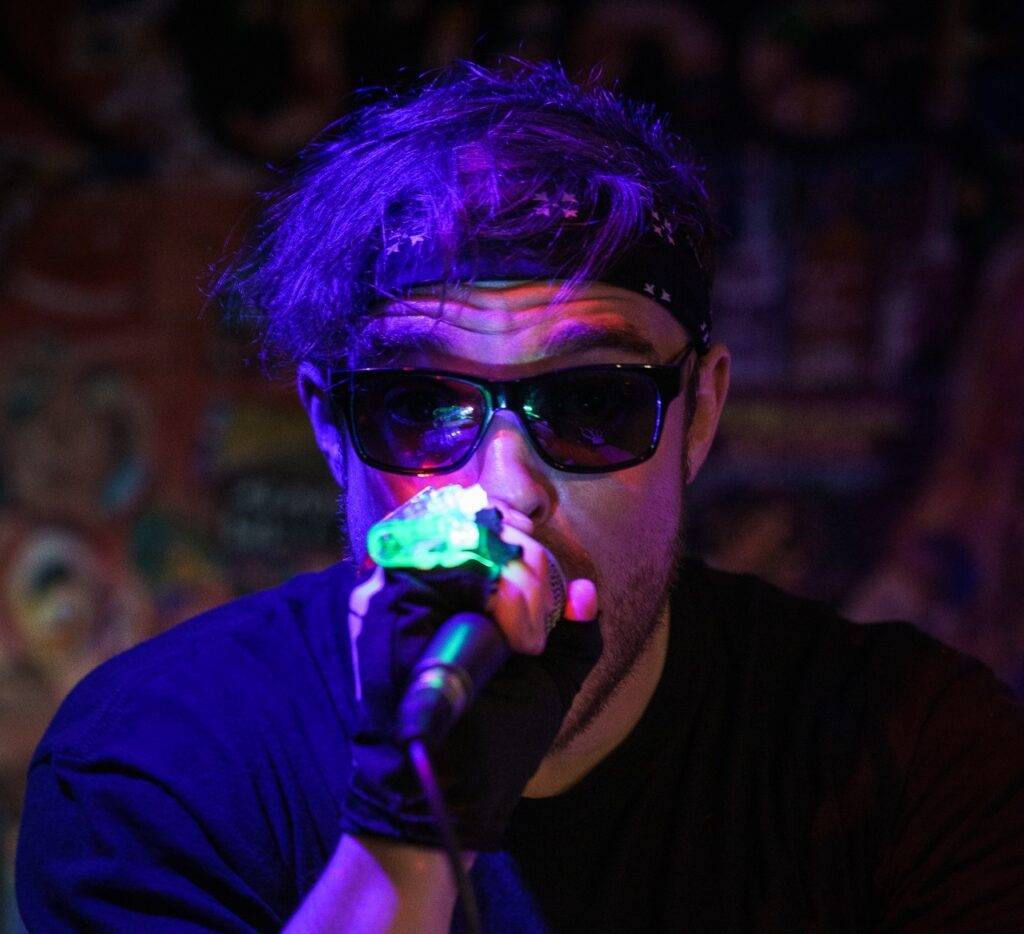 The boys in Satanic Mills met many moons ago when they were 12 years old at Cardinal Carter Academy for the Arts. They performed in various bands with…