“West Hammock consists of singer-songwriter Hunter Sheridan on lead vocals, and electric guitar, Sean Thornton on back up vocalist, organ, and piano, and Ty Callan on drums. The band’s sound emulates a nostalgic sense of freedom brought upon by traveling coast to coast through changing Canadian landscapes.  The band released their debut EP in 2016 titled, “Wanderlost”, which was followed up by a Canadian tour that featured shows with the JUNO award-winning band, The Strumbellas. The tour was kicked off by a sold-out show at the Oshawa Music Hall with The Strumbellas and a sold-out headliner album release show at The Moustache Club. With the release of their EP the band reached new levels of local success and regularly appeared on local television shows and newspapers. West Hammock continues to release new music in 2017 and will follow up with another cross Canada tour in the summer. Later in 2017, the band will resume pre-production on their upcoming debut full-length album.

West Hammock’s music is a blend of indie – rock meets pop a sound that is current, combined with a band that is committed, resulting in an entertaining and memorable performance. 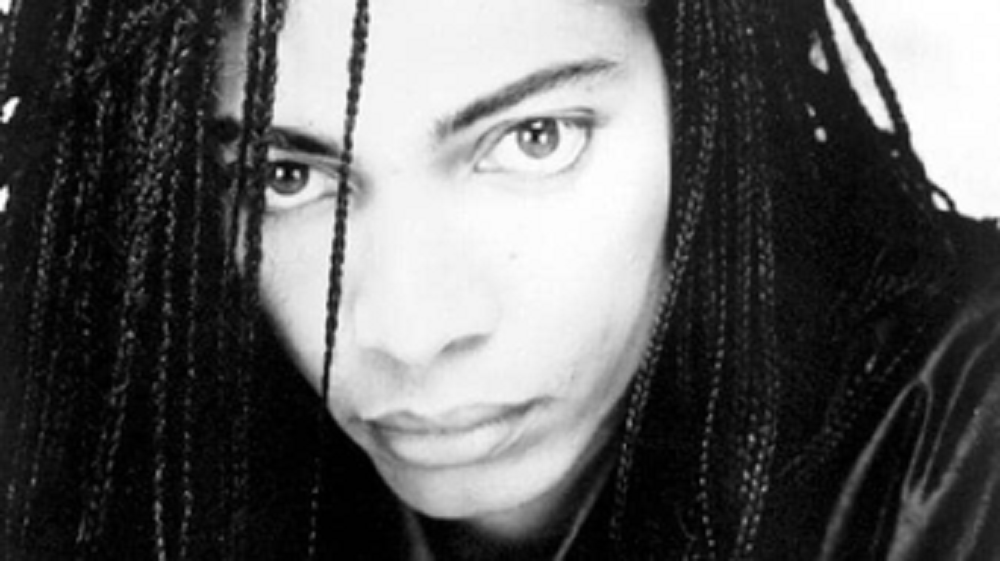 Why Terence Trent D’Arby became Sananda Maitreya: ‘It was that or death