The rhythm guitarist and vocalist of heavy rock group Metallica, James Hetfield has always been one to speak the truth. His rock and roll legend status is met with an atypically humble and endearing off-stage persona. The group have released some of the most inspiring material in the realm of metal music over the past 40 years, often thanks to their complex compositions that would make the likes of Jimmy Page proud.

Much of Metallica’s success comes from their impressive guitar ability which is often attributed to Kirk Hammett’s mind-blowing talent for killer solo riffs. Over the course of his four-decade run with the group, he has forged his own signature style through his lightning-fast licks, incorporation of the wah pedal, and prodigy-like picking.

While Hammett’s solo style appears to underpin the genetics of Metallica as much as Hetfield’s vocals, a lot also has to be said of Hetfield’s skill as a rhythm guitarist. The band’s rare talent is immediately apparent upon hearing them perform live especially. The seamless chemistry of the group is rarely stumbled upon and the pitch-perfect interweaved lead and rhythm sections show just how meticulous they are. As keen disciples of Led Zeppelin, the godfathers of heavy rock music, Metallica have never shied away from declaring their love for their forebears.

In an interview a few years ago, Hetfield was asked what songs of Metallica’s he was most proud of. Among the songs mentioned in response was ‘The Unforgiven II’ from the band’s 1997 album Reload, he explained that he has a particular fondness for the third verse where the song breaks down into a wah-heavy guitar excursion. He said that at that moment he feels: “Wow we’re professional now, it sounds… it’s almost like Jimmy Page,” he said, adding: “We were entering the realm of [Led] Zeppelin at that point … pretty proud of that too”.

Metallica have released a staggering quantity of material over their years under the spotlight and so when asked to pick his favourite moments, it was clear that it wasn’t an easy question to answer. During the interview, he named three other tracks, and they weren’t the most obvious picks one might expect. Hetfield clearly showed a preference for the band’s mid-1990s era naming ‘Fixxxer’ from Reload as well as ‘Bleeding Me’ and ‘The Outlaw Torn’ from 1996 effort Load.

Watch Metallica perform ‘The Unforgiven II’ live at The Billboard Awards in 1997 below. 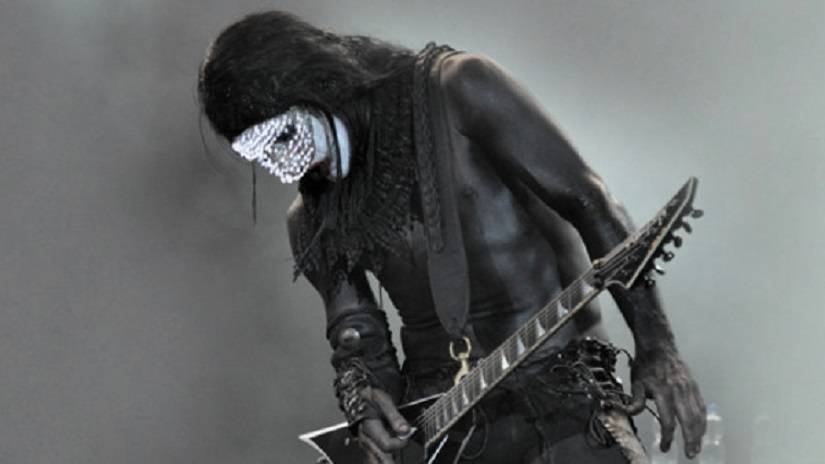 Great gunslingers who don’t get the credit they deserve. To be a guitarist in a rock band is, more often than not, to be the… 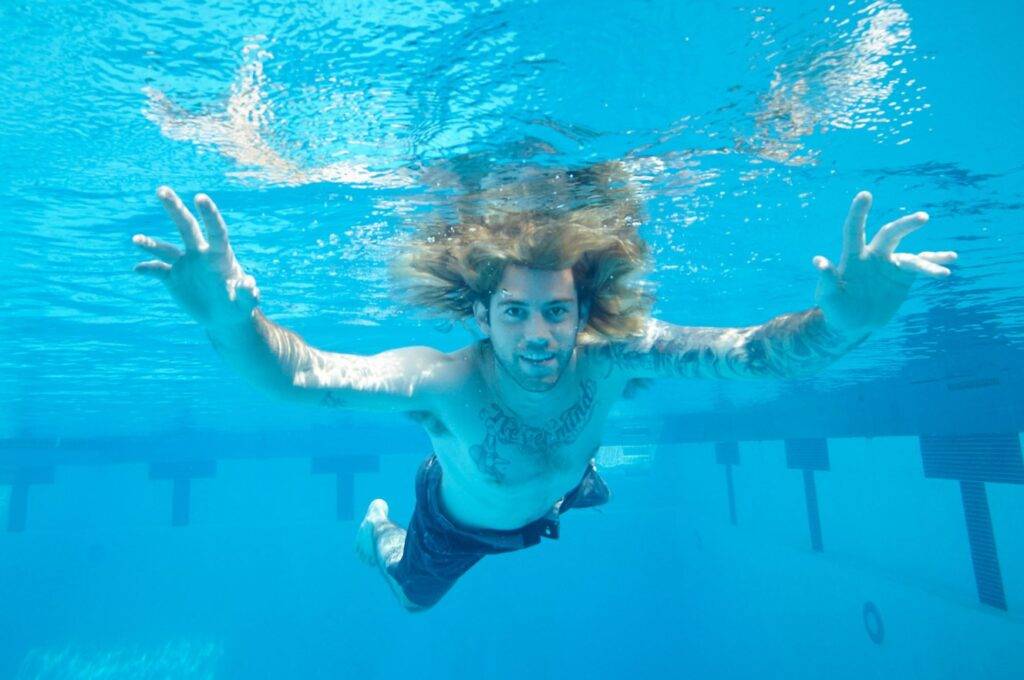