This is a new 2022 video release of Blondie’s 1979 Track Die Yonge Stay Pretty from the album Eat To The Beat.

This song found Debbie Harry singing about the pressures and expectations of maintaining her looks. She explained the dark lyrics to Mojo magazine in their May 2014 issue. “I sort of felt there were a couple of different meanings,” she said. “I mean, the value placed on beauty as being such a commodity and the only way to be eternally young was to die young and stay in people’s minds. It’s just the weirdness of human nature.” 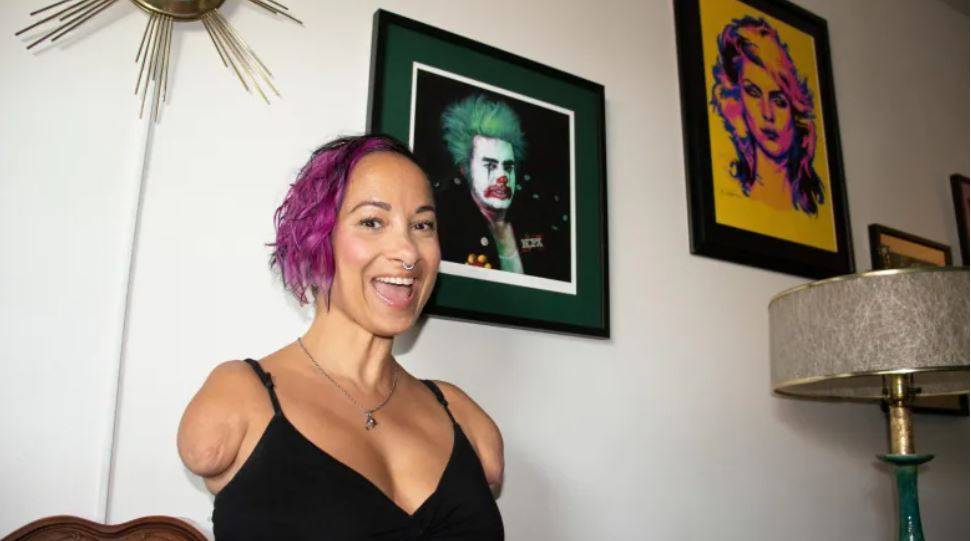 And she’s adding to that legendary status now as she begins her new job as the official spokesperson at the Punk Rock Museum in Las Vegas.