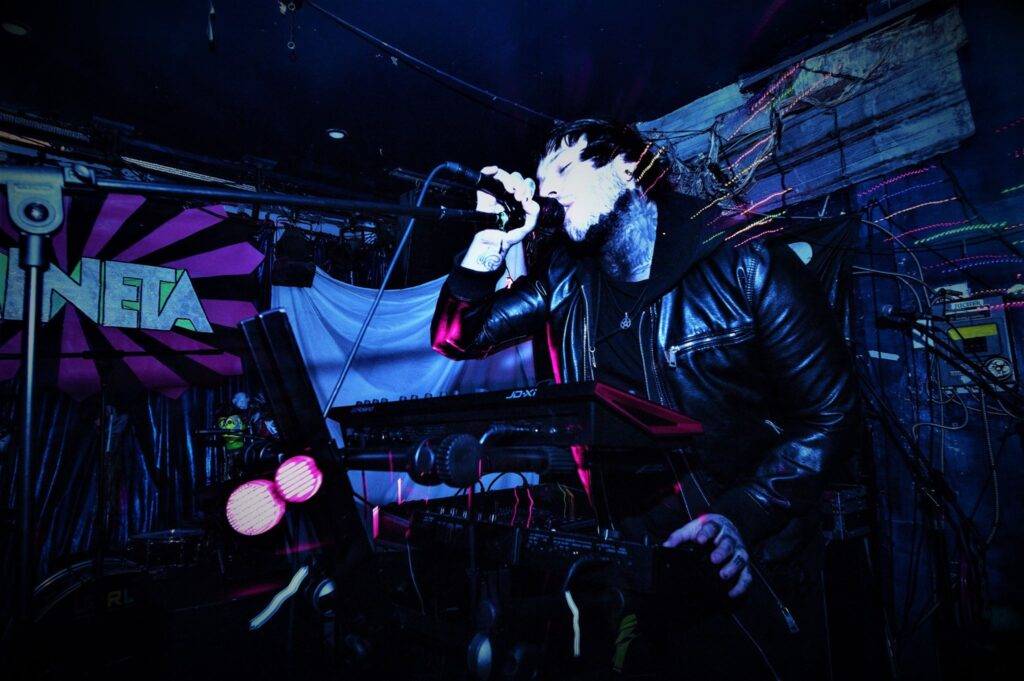 Eye Steal's Video for Listen to the Rain