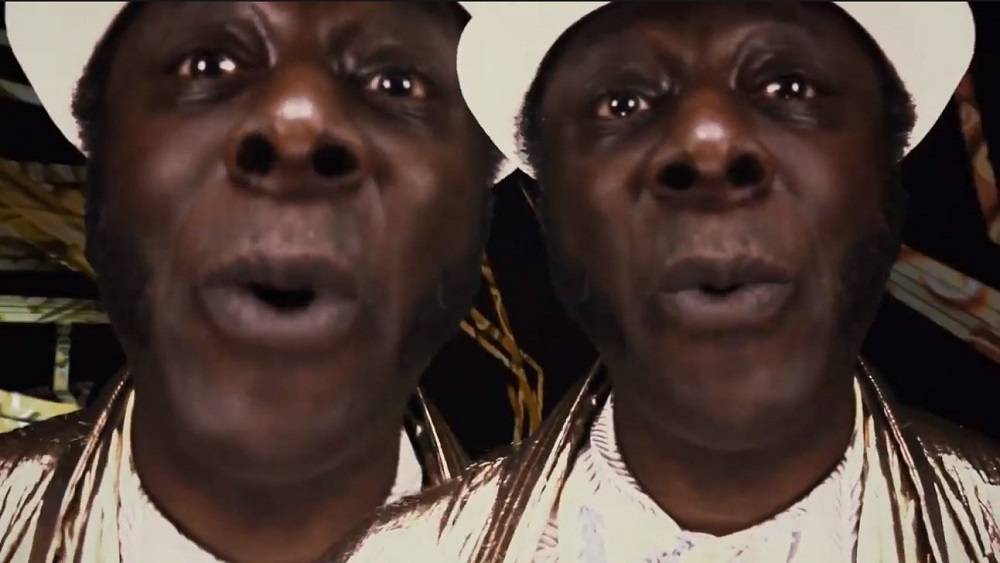 Kil-O-Watt is a Toronto Funk act that has just released this very Funky original track "Funk Power". It is so much fun to listen to!! Funking Right! 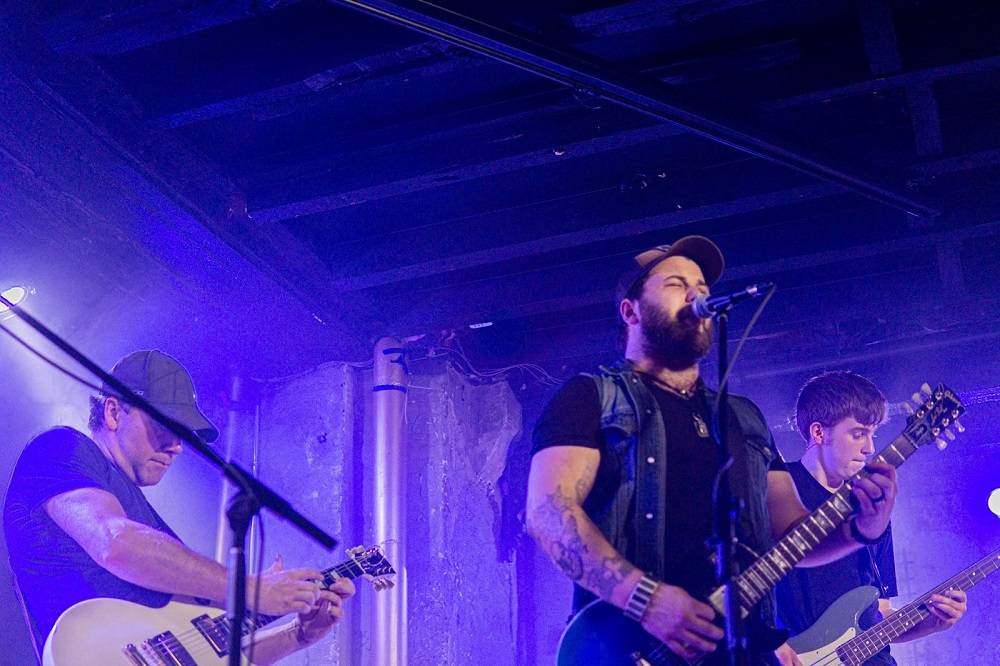 Halifax hard-rock band Carry the Lost is back with a heavy new track and multimedia video with “Pick Your Poison”, the second single off their deb…