45 venues across the city will benefit from the $1.7M tax reduction, Mayor John Tory says

Dozens of live music venues in Toronto will benefit from a $1.7 million property tax reduction to help them deal with the challenges of COVID-19, Mayor John Tory announced Thursday.

The move will benefit 45 venues across the city, Tory said, speaking outside The Cameron House — one of the venues that will receive this targeted relief program

Toronto’s live music venues contribute greatly to the city’s cultural, social, and economic fabric, and Tory said they require critical support in the face of ongoing pressures that have been intensified by the COVID-19 pandemic.

“The pandemic has shown us more so than ever the importance of investing on a continuing basis in the arts and culture,” Tory said.

At its July 28 and 29 meetings, the Toronto city council adopted a bylaw to add 45 eligible live music venues to the Creative Co-Location Facilities Property Tax subclass. They include:

The 45 live music venues will see an estimated $1.7 million in combined tax relief — $0.92 million for the municipal portion and $0.78 million for the education portion of their combined property taxes.

Live music is a very important contributor to the economic fabric of the city, said Tory.

“Part of the challenge we faced, for the artists in particular, is that they are usually not full-time jobs; they are dependent upon having a gig, being able to play somewhere, and be paid for it.

This relief measure will be implemented through the final supplementary property tax notices that will be issued in the fall.

City staff will analyze the impact of the measure and report back to the council in 2021. The measure is intended to remain in place beyond this year to support the long-term viability of Toronto’s live music sector, the city says. 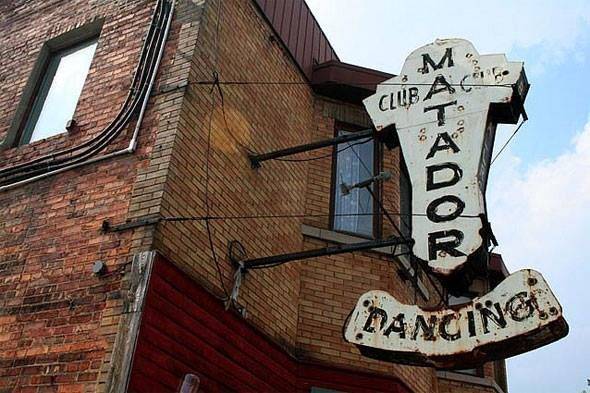 Club Matador, Toronto Sally Hunter Behind the beat-up brick facade and ancient sign, the Matador is a pure piece of Torontonia. Opened in 1964, this…