Alexander Blackstar is born in February 1998 in Paris, France. Alexander is 4 generations in a long line of artists, his future as a musician was all but foretold by his lineage.

Following the untimely death of his mother in 2002, he was raised by his father, a Parisian painter who shared valuable insights on the importance of thought, music, and art in general. Alexander Blackstar the name pays homage to Alexander’s father, Alexander; and the title of the last Bowie’s album Blackstar. Alexander finds inspiration in the past his own heritage and the legacy of the rock n roll influencers he admires. David Bowie, Iggy Pop, Marilyn Manson, Jim Morrison, Till Lindemann and Alice Cooper. This list of iconic rockers influences Alexander Blackstar’s writing style and persona. He feels laying the foundation for him to accomplish what he knows he exists to do.

Passionate about his rockstars influencers Alexander began to behaved like a Rock Start from adolescence know this was his path.  Completely adopting the rock in roll lifestyle. Alexander was the one smoking joints and drinking shots, always dressing in style. In his last year of high school, he met a Canadian who loved Rock and Roll as much as Alexander did. They soon became very close and started writing music together. Unfortunately, his friend’s stay in Europe came to an end. Seeking to continue the collaboration and having nothing to lose Canada beckoned and Alexander made his way to Canada.

For two years Alexander has traveled Canada hopping between Montreal, Toronto, and Vancouver, discovering local artists and writing. Out of his travels and experiences “Facing Hell,” his first album was released in February 2018. Later that year Alexander Blackstar met Marilyn Manson backstage at his concerts in Toronto. This meeting was profound to the young artist. Following his conversation with Manson, Alexander decided to devote himself fully to his music. As a result of his new dedication, he pushed to finish Facing Hell. On the 17th of January 2020, FACING HELL was released. Now to further elevate his carrier Alexander has now moved to West Hollywood, California to write his second album. 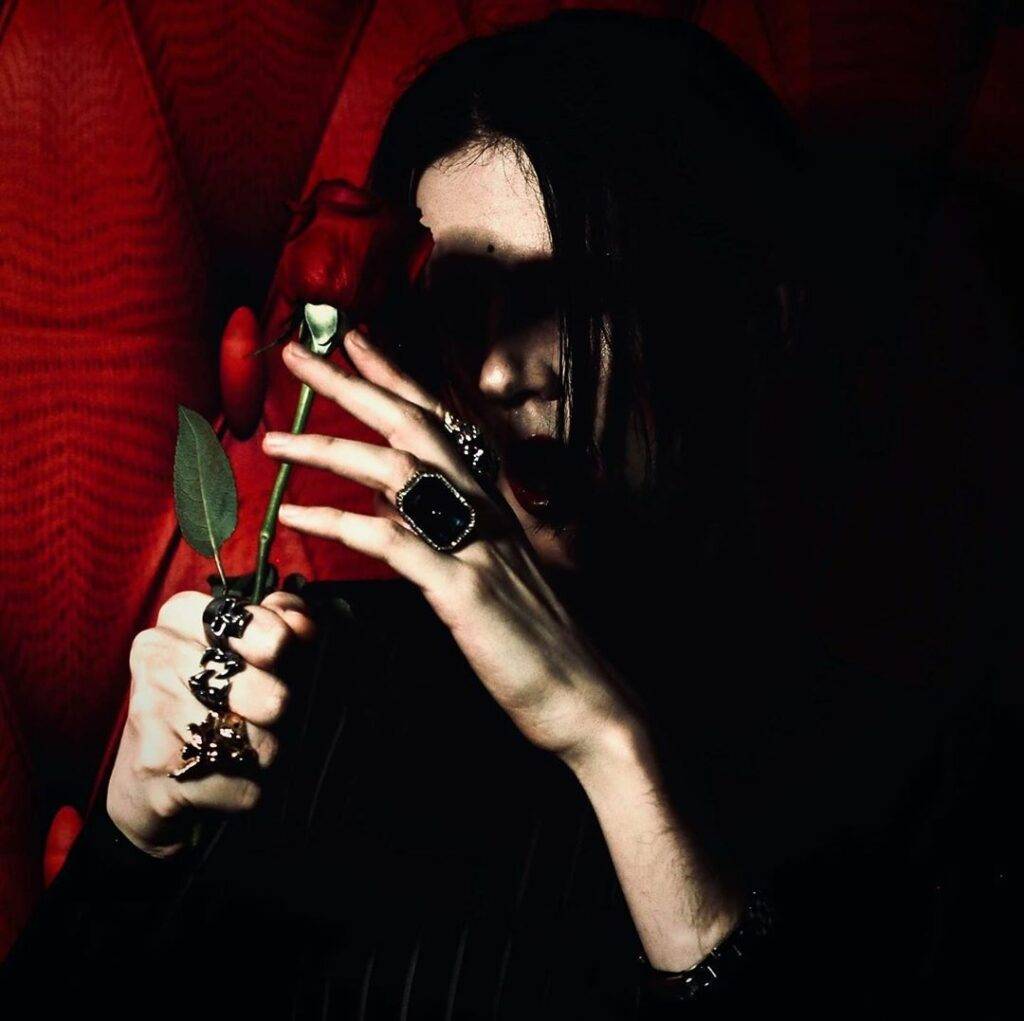 FACING HELL was written and recorded between July 2017 and June 2019 in several Canadian cities such as Montreal, Toronto, and Vancouver. The idea of the album is about introspection, facing, and accepting ourselves. For the artist Alexander Blackstar, music is like a mirror; it reflects our emotions and is a good way to express feelings without misunderstanding. From the heavy metal song «No Sins to Hide», to the gothic ballad «Notre-Dame», passing by the pop-rock «4ever Evil» or the industrial «Ready to Bark»; there is something for every taste. It is the debut album of Blackstar, first of a long series thus opening his career in the rock industry.